Discover the ancient crafts in the Mangiapane cave in Custonaci 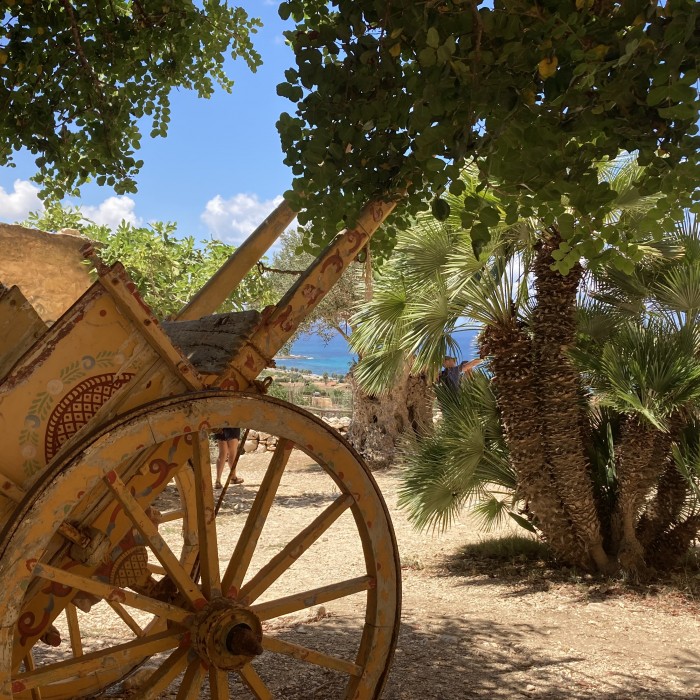 Discover the ancient crafts in the Mangiapane cave in Custonaci

A gash in the rocky wall and behind the Dolomite peaks of Monte Cofano, the Mangiapane cave, the largest, suddenly appears, among the nine caves dating back to the Upper Paleolithic, which are called the Scurati Caves.

Famous for hosting an evocative Living Nativity every year, this magnificent natural cavity, 70 meters high and 50 meters deep, is located next to the Natural Reserve of Monte Cofano, just a few minutes from Custonaci.

The Mangiapane family, from which the largest cave takes its name, built small houses there and lived there from 1819 to the early 1900s. 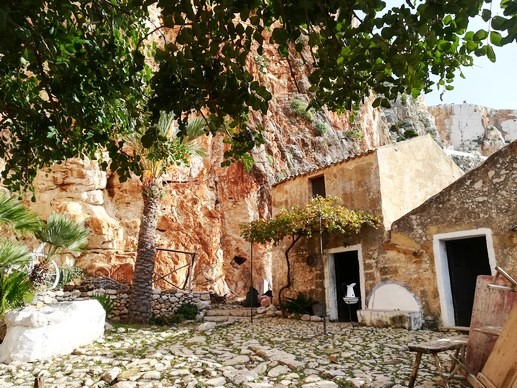 The surrounding landscape transmits tranquility, a Mediterranean vegetation of olive trees, carob trees and prickly pears protected the modest dwellings from the winter wind and sheltered them from the summer heat. A real gem that came back to life from the past, thanks to the studies of passionate archaeologists such as Guido Dalla Rosa, Raymond Vaufrey and Sebastiano Tusa.

Some findings: animal bones, cave paintings, obsidian and worked flint can be found today in the Pepoli Museum in Trapani and in the Ethno-Anthropological Museum of Paris.

The Caves overlook the beautiful Gulf of Cofano and are so rich in charm and beauty that they have repeatedly been chosen as the location for various film and television productions, including the episode Il ladro di merendine by Commissario Montalbano.

Since 1983, the most interesting religious event in Sicily has been held here in the Christmas period: the Living Nativity of Custonaci and thanks to the dedication of the small community, this project was recognized and included, in 2006, in the Register of Intangible Heritage of Sicily.

The cave can be visited all year round, but it is at Christmas, with the Living Nativity, which becomes magical.

Custonaci is just 20 minutes from San Vito Lo Capo, we advise you to reach the cave by car and also visit the Sanctuary dedicated to the Madonna which is located in the center of the village. 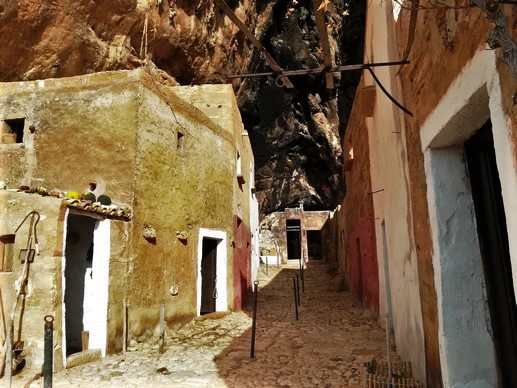 The Monte Cofano Reserve at this time can be visited in part, waiting for it to be fully opened to the public next March 2020. Its Dolomite landscape is splendid.

Booking.com
Do you need help ?
You can contact us
help@sanvitoweb.com 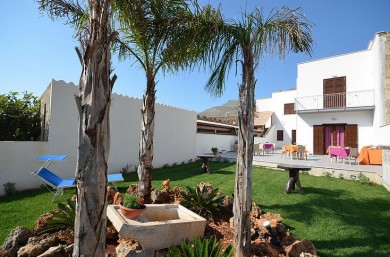 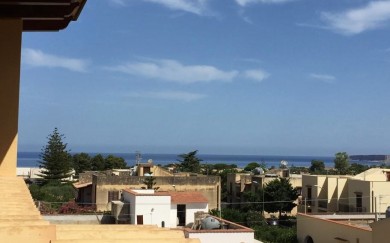 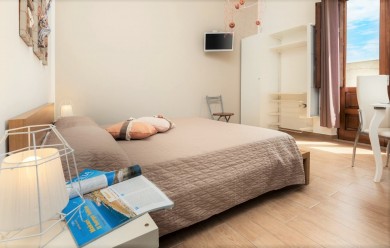 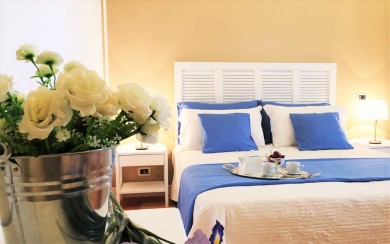 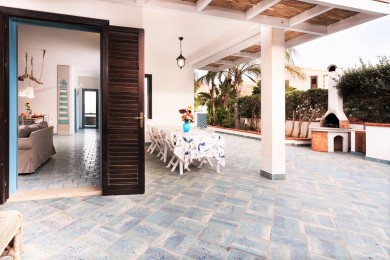 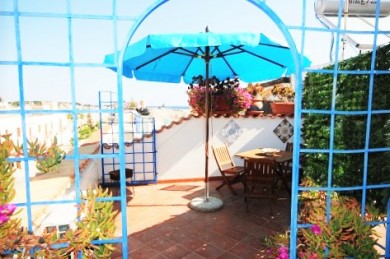 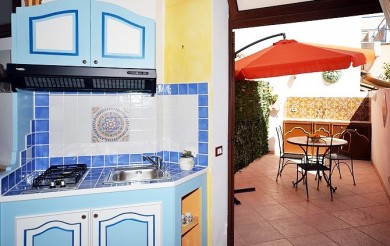 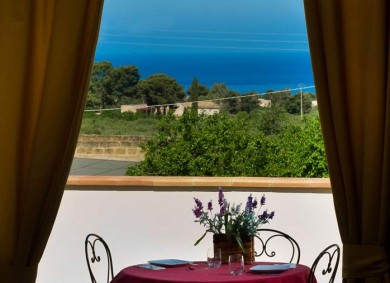 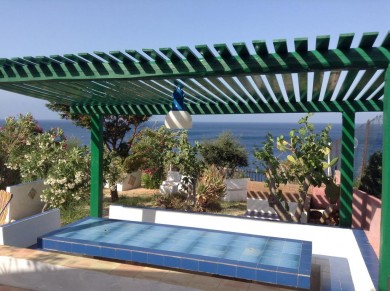 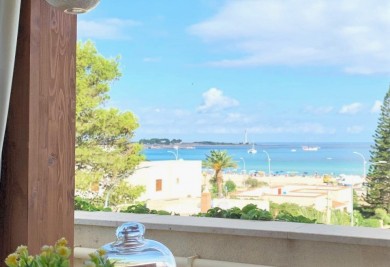 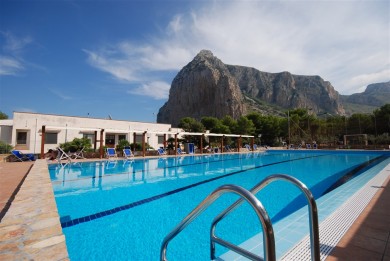 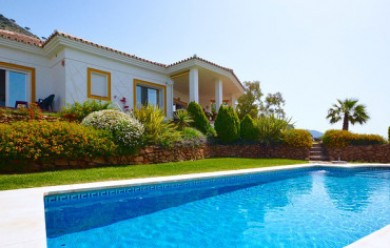 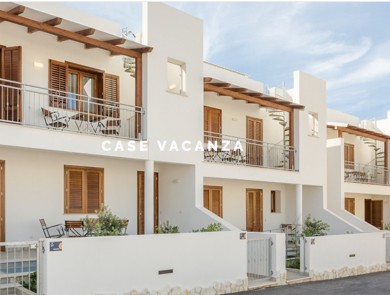 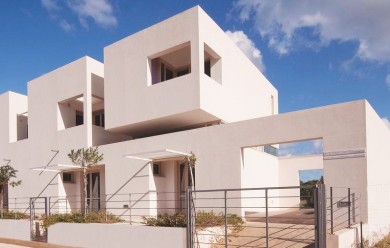 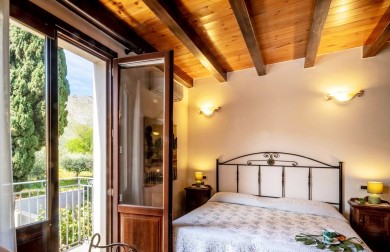 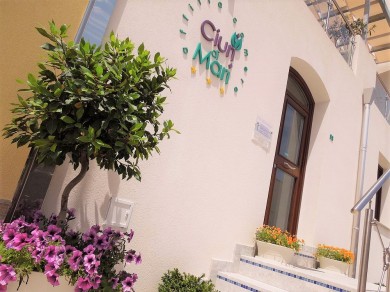 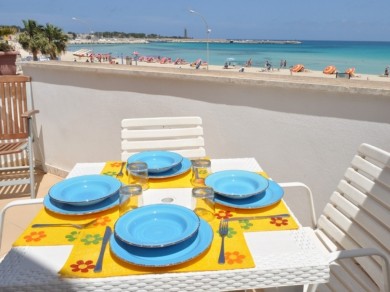 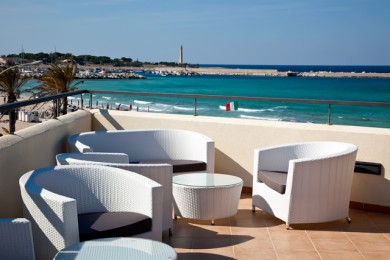 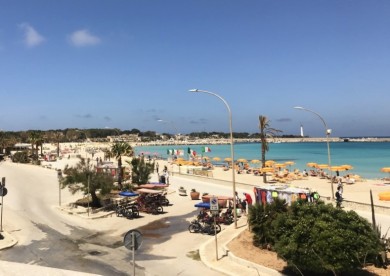